Hartley is a hard-working, multicultural electorate. A significant proportion of people are from migrant families. There is barely a weekend that does not feature a fair, fete, festa, festival or fundraiser.

Vincent Tarzia has lived in the local area for many years, and was elected to the South Australian Parliament in 2014 and re-elected in 2018 and again in 2022. 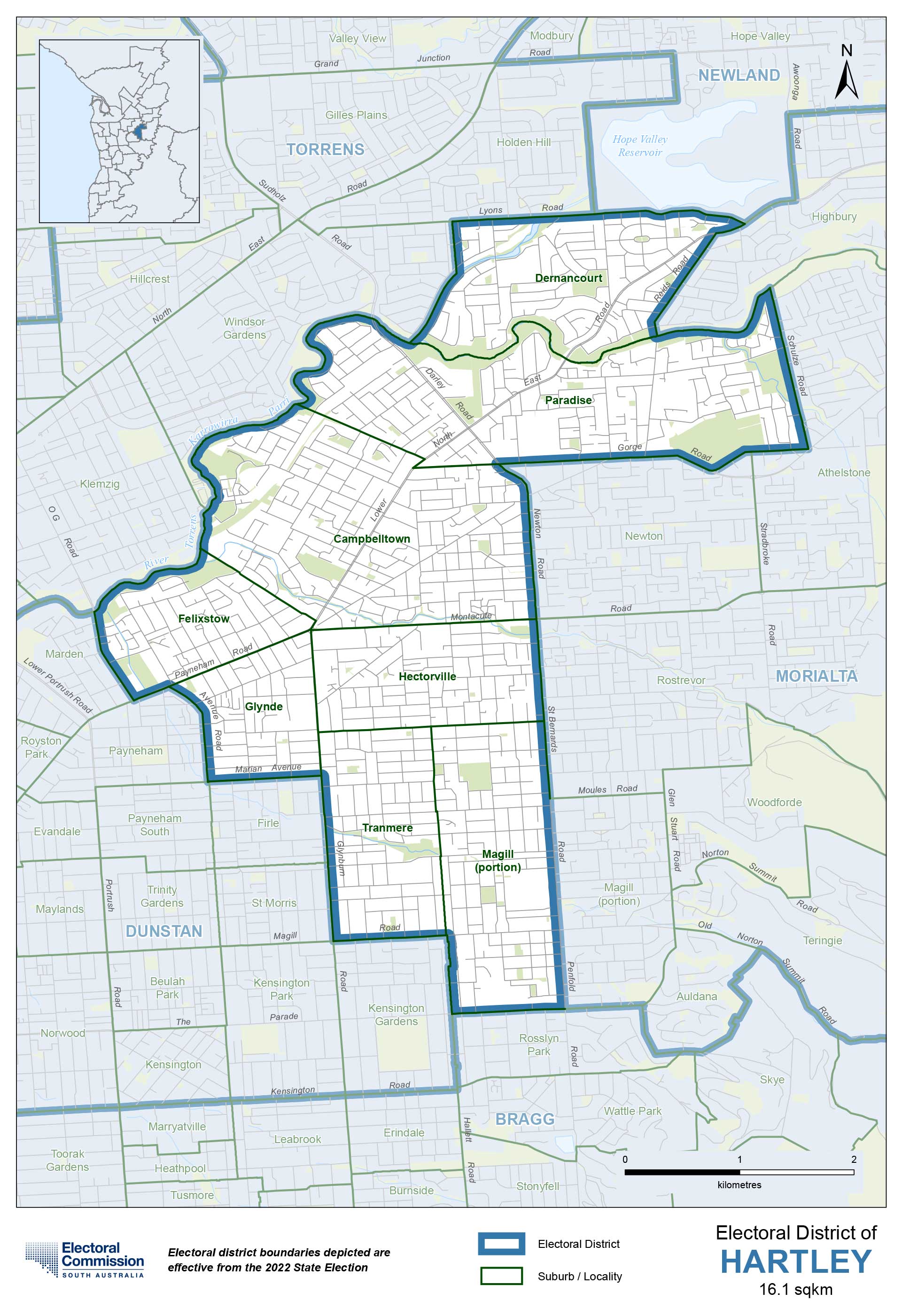 My Priorities for Hartley 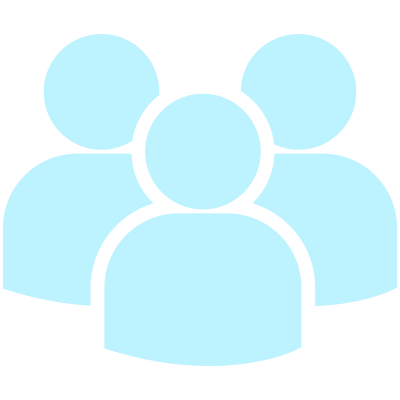 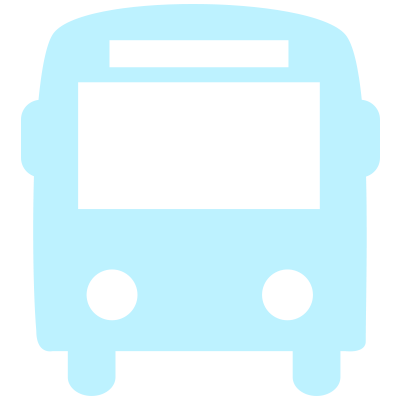 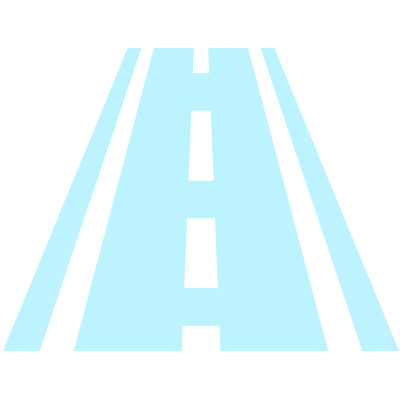 3. Building your roads and footpaths 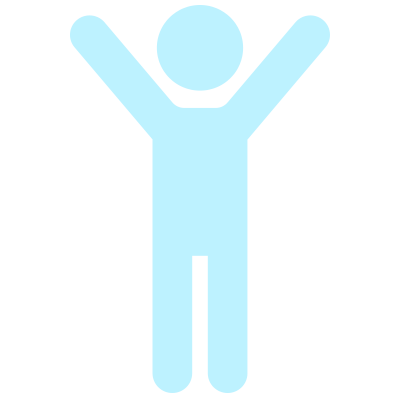 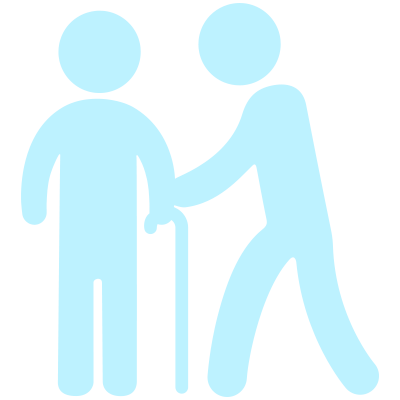 5. More funding and care for seniors 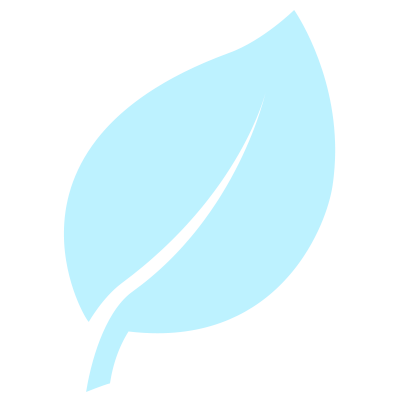 6. Protecting our environment for the future 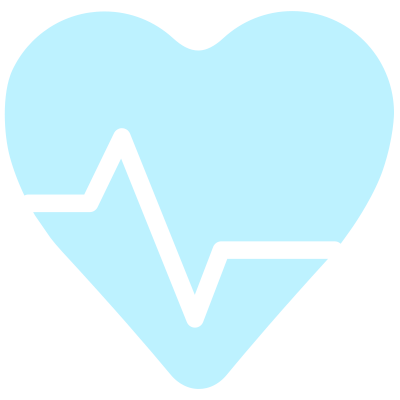 7. Achieving better health and education outcomes in our community