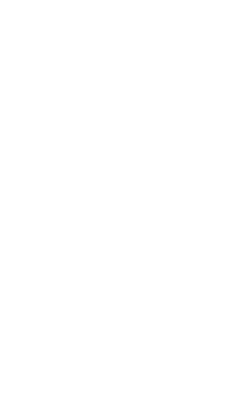 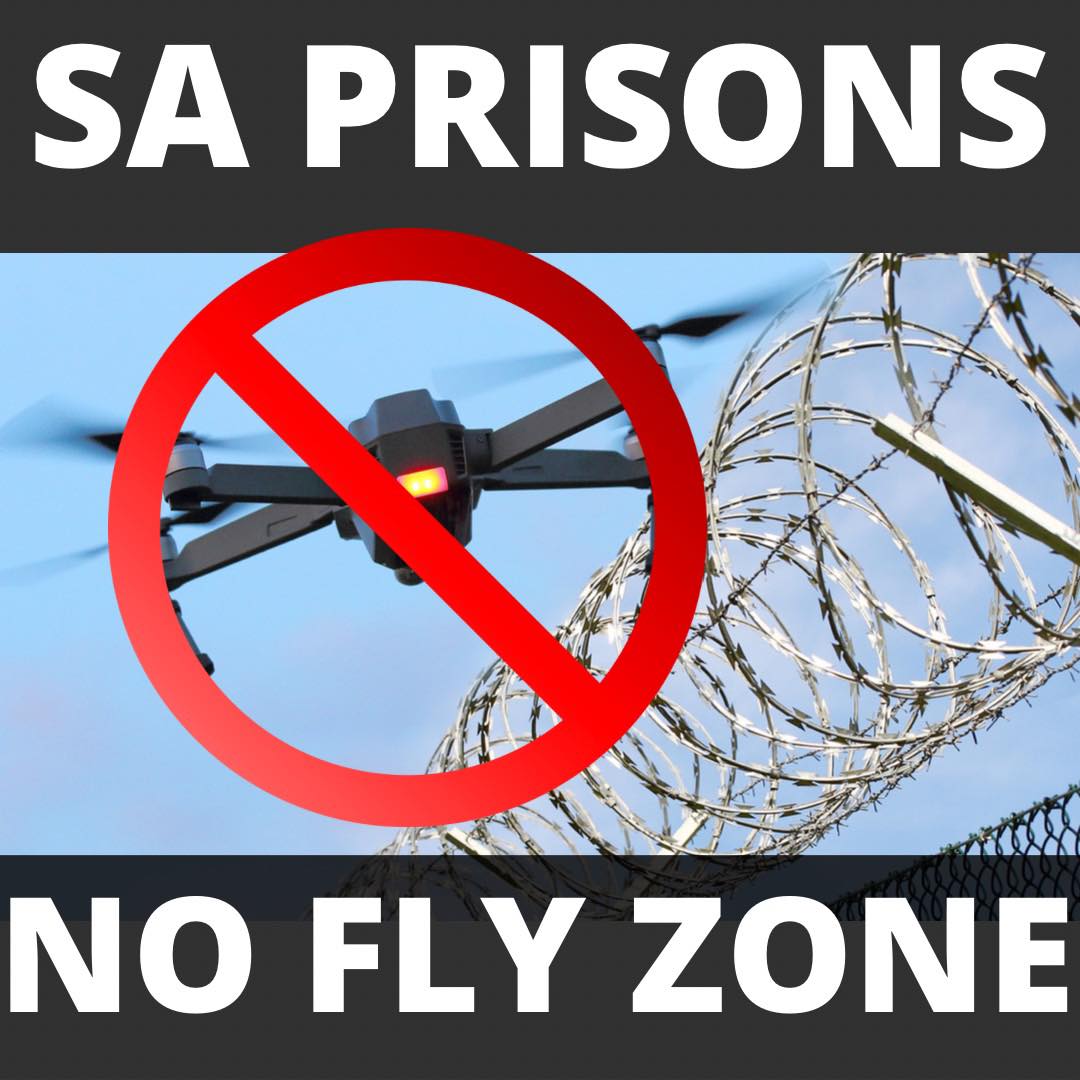 The Marshall Liberal Government has passed legislation to ban the use of drones within 100 metres of a prison. 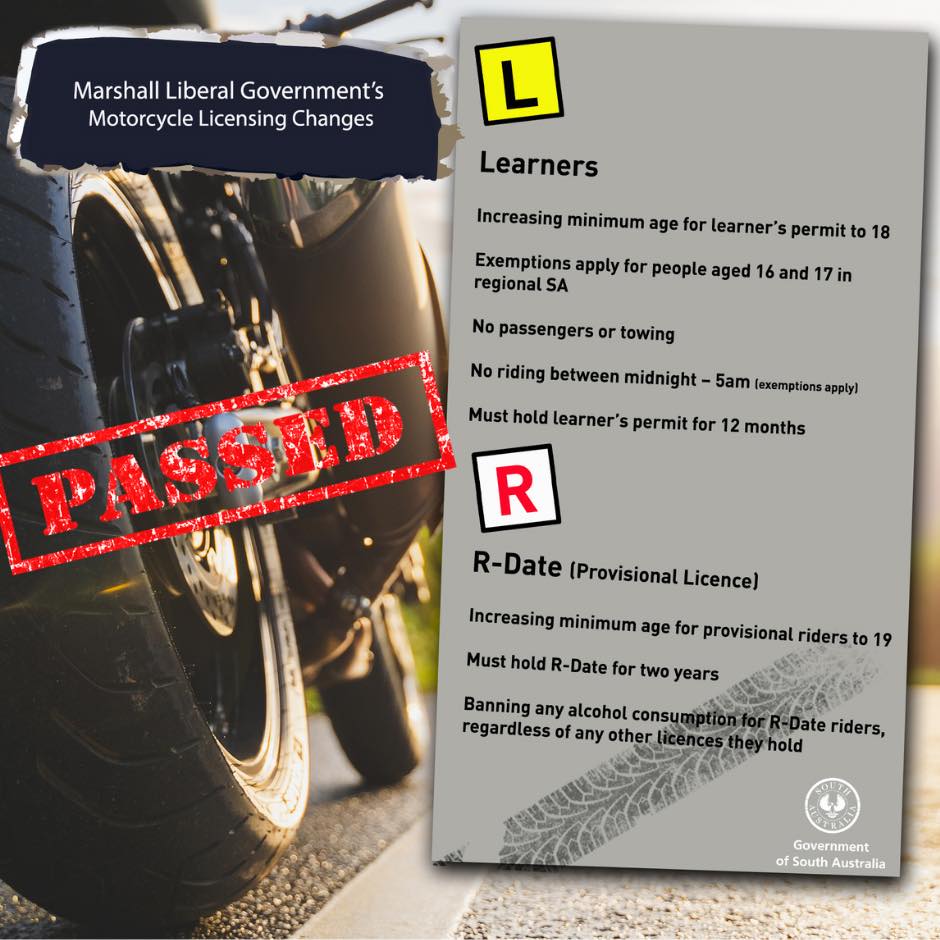 The Marshall Liberal Government’s reforms to the motorcycle Graduated Licensing Scheme have been passed by both Houses of Parliament. 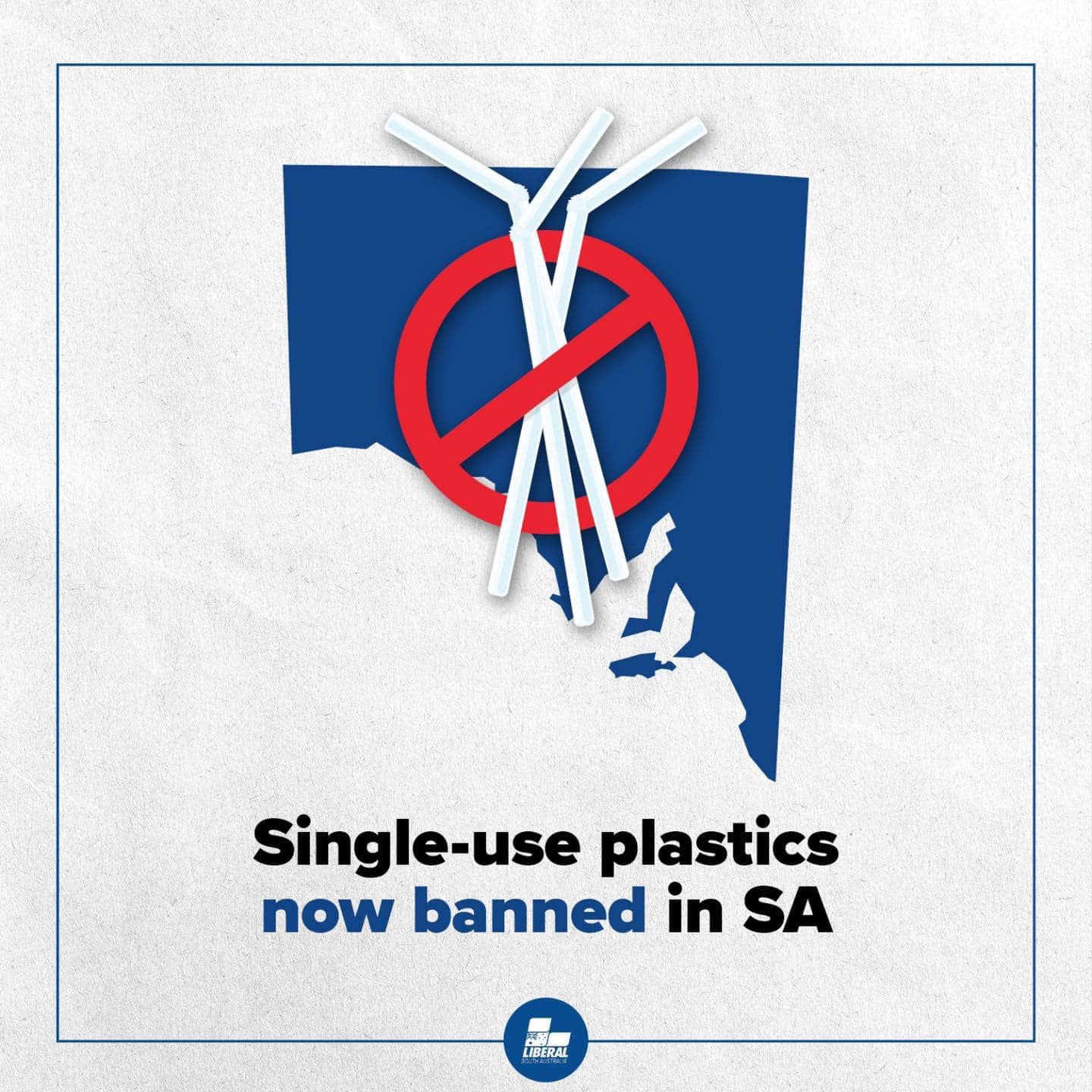 Today is the day South Australia leads by example and becomes the first state in Australia to ban single-use plastics! 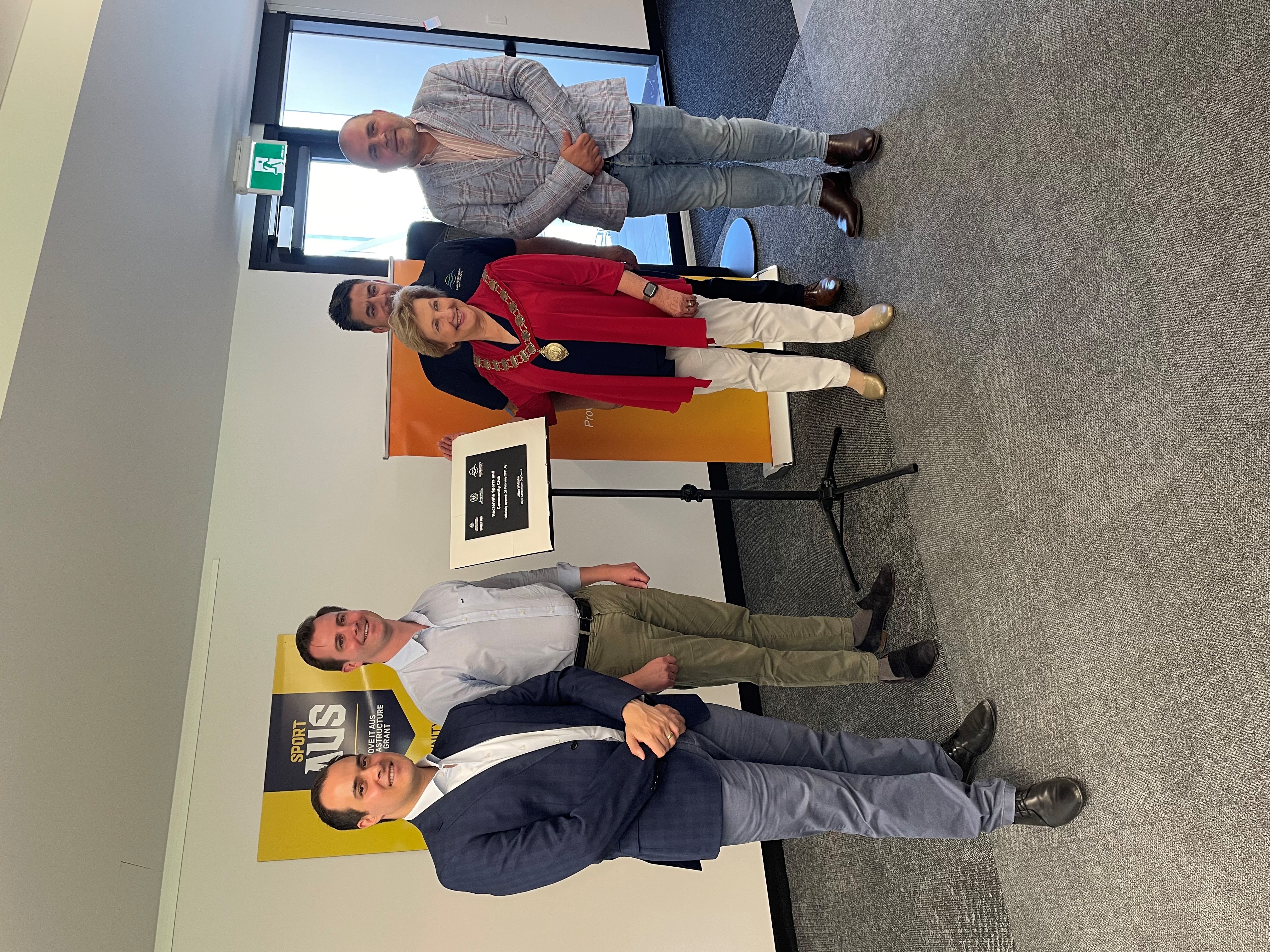 On 28th February 2021, I attended the official opening of the Hectorville Sports and Community Club facilities. 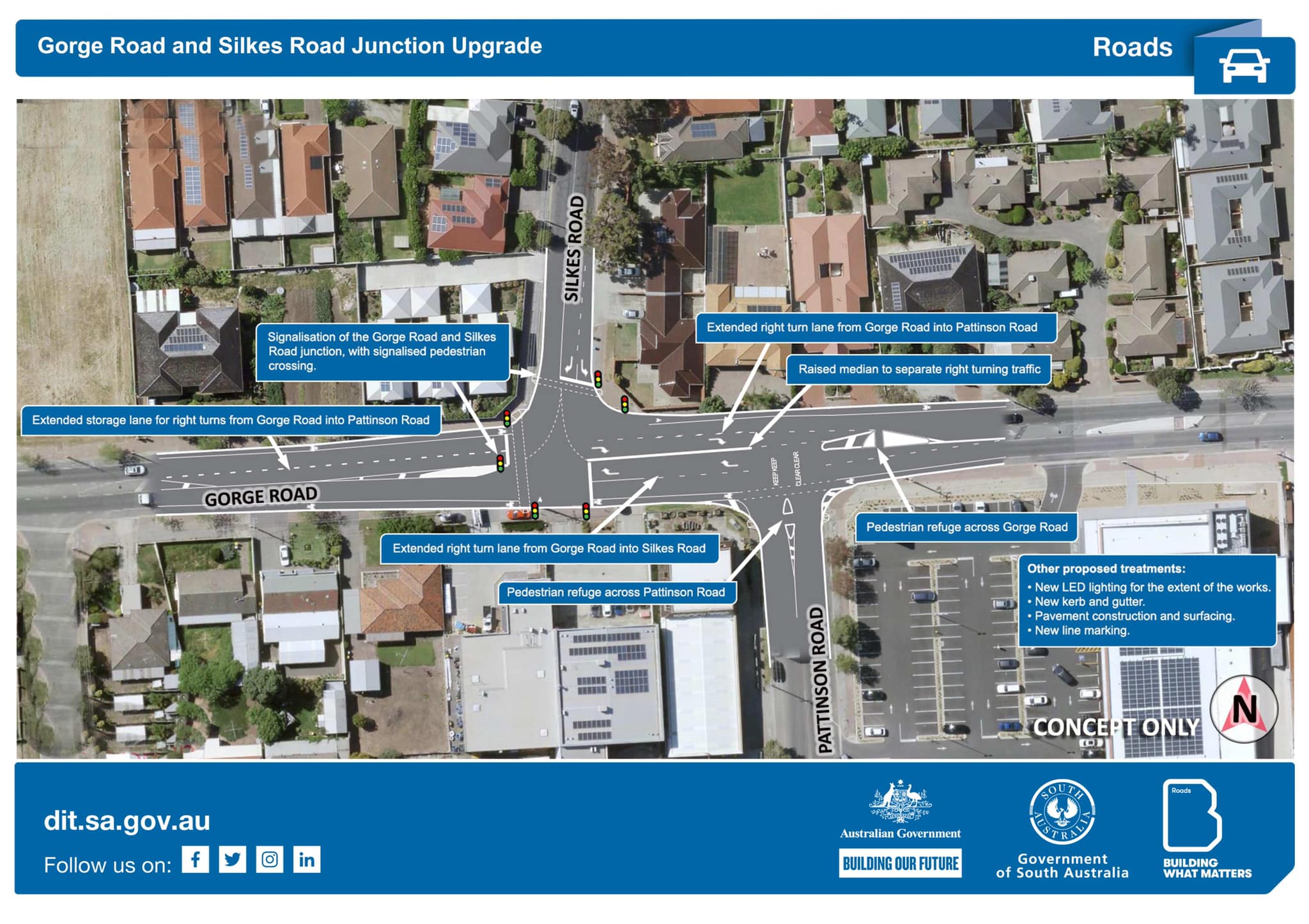 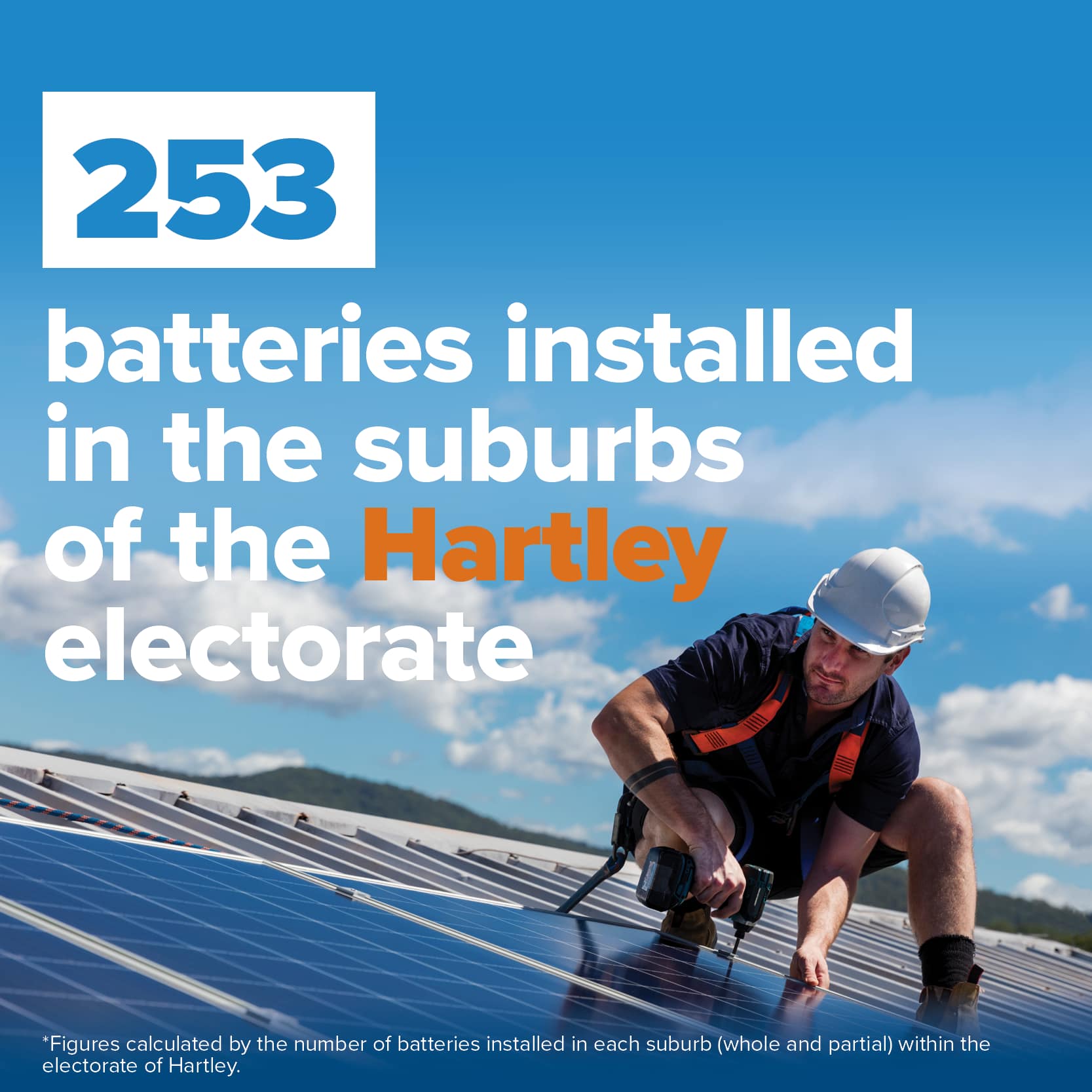 More than 250 households in Hartley have taken advantage of the State Government’s Home Battery Scheme!