The Marshall Government has granted development approval for the Paradise Interchange Park ‘n’ Ride which will include a total of 818 car parks, including nine Disability Discrimination Act 1992 (DDA) compliant car parks.

Approval was granted based on the recommendation of the State Commission Assessment Panel (SCAP), which will see the number of car parks increase by around 360 to a total of 818.

This exceeds the election commitment of delivering a total of 775 car spaces.

In addition, provision has been made for 20 motorcycle and 32 bicycle parking spaces.

Major works will start this year with expected completion by the end of 2020.

“The Paradise Park ‘n’ Ride now has the green light to go ahead with even more car parks than first anticipated.

“Expanding the Paradise Park ‘n’ Ride will encourage more people to catch the O-Bahn and use our public transport network.

“We are electrifying the Gawler rail line, extending the Tonsley rail line and have committed to building Park ‘n’ Rides along key public transport corridors to encourage more South Australians to hop on a bus, train or tram.”

Member for Hartley Vincent Tarzia said he had been campaigning on behalf of local residents to have more parking at Paradise Interchange since 2012.

“Today’s announcement is excellent news for the local community who will now have a total 818 car park spaces available to them,” said Mr Tarzia.

“We have been able to deliver around 360 new car spaces which is above and beyond our election commitment.

“As part of the Marshall Government, I will keep fighting and delivering for the residents of Hartley.” 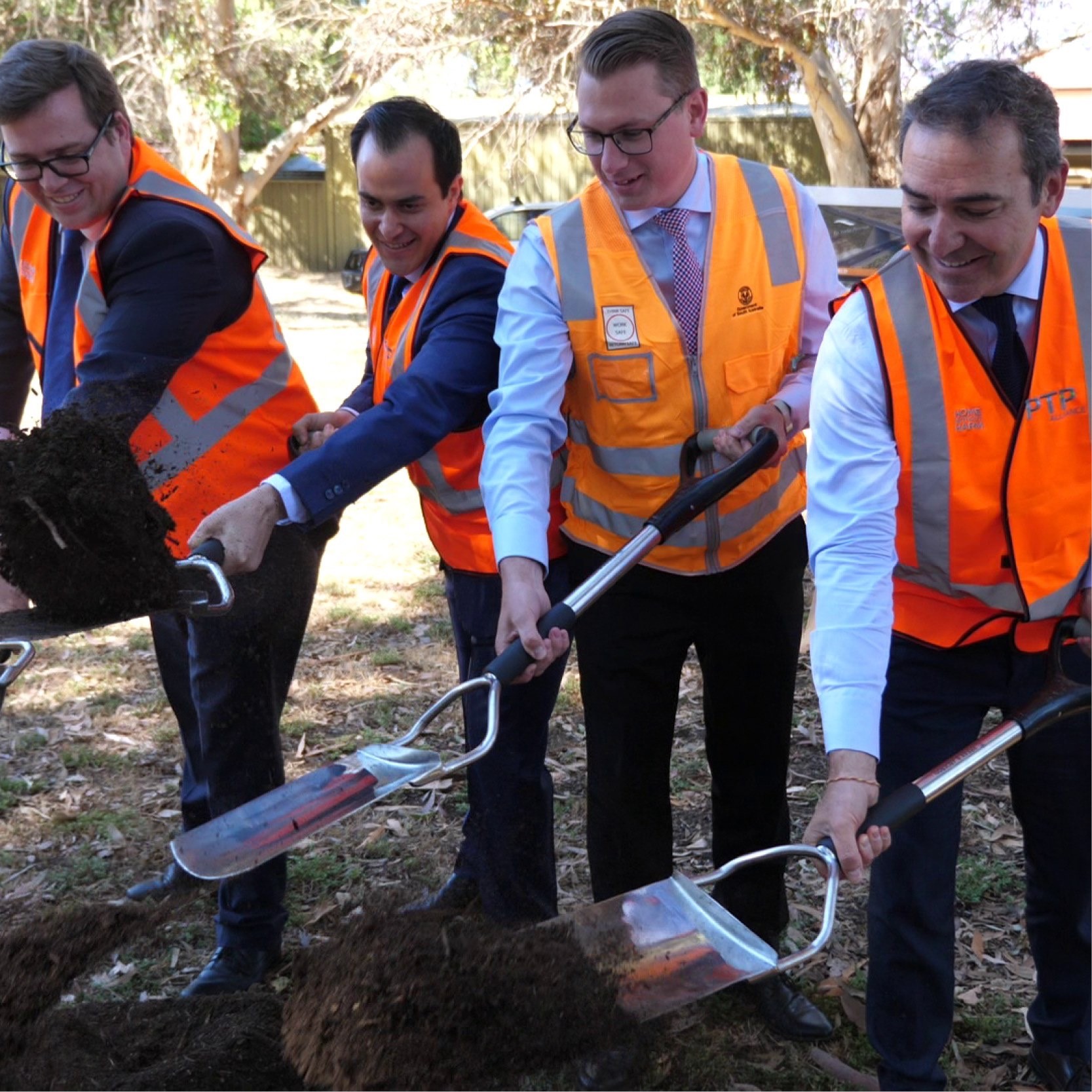