Her Excellency the Honourable Frances Adamson AC is a proud sixth-generation South Australian, and yesterday she was sworn in as our 36th Governor.

Having been raised and educated in SA, Her Excellency served for more than three decades representing our nation in all corners of the world - including as Australia’s first female Ambassador to China and the first woman to head the Department of Foreign Affairs.

It's a honour to have Her Excellency return to South Australia and take on this important Vice Regal role. 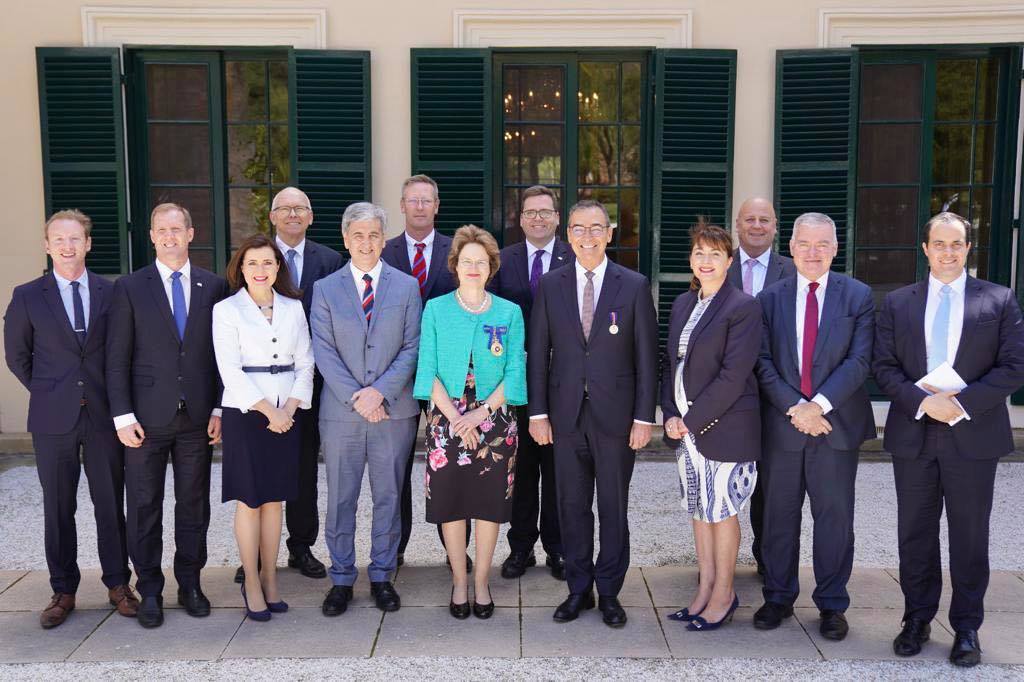