Adelaide will host some of the world's best female soccer players when the FIFA Women’s World Cup comes to Australia and NZ in 2023.

The match schedule has been announced and Hindmarsh Stadium will play host to FOUR group stage fixtures and a round of 16 clash.

The teams will be drawn next year.

Having such an elite tournament puts SA on the international stage and will be a major boost for local jobs in our tourism and hospitality sectors.

And it wouldn't have been possible without our $53 million upgrade to the stadium. 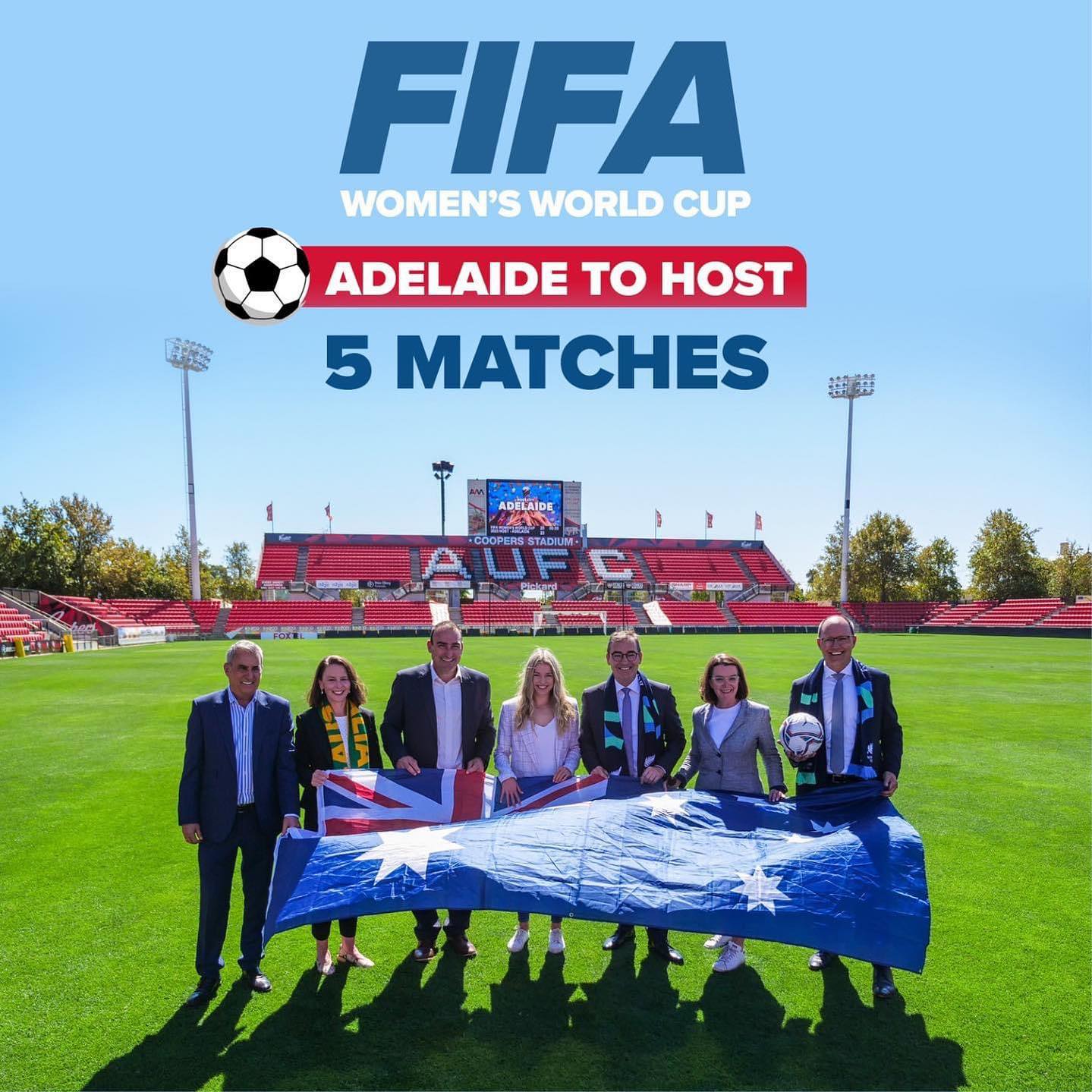